Show the world your artistic side and don't' worry about whether it looks horrid!

To start off. Finished design for an avatar site

Oh wow, I love the colouring and the lines. They look so good. o_o Seriously, it practically looks pro-- I can't stop staring.

You design your avatars?

Well I designed the NPC and that's it. Someone else is handling pixelarting the avatar bases/items while I do all the artwork >_>;

So eventually the design will be taken and sprited XD

Its a little something I'm trying .. >.> Never really did pixel art before..

Of course it does! I looks nice altho the chest on the female might be a bit too big XD 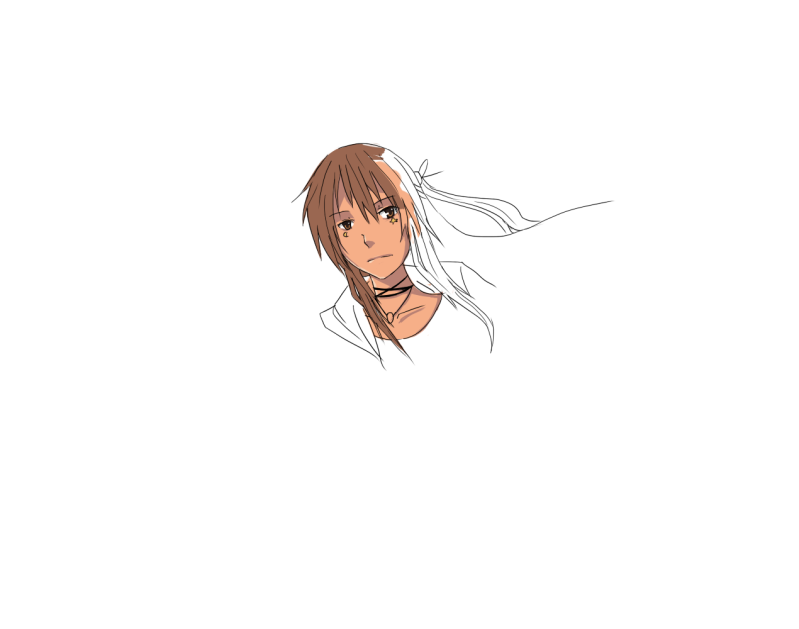 @Ice: Lol, I think so too. But they look nice anyhow. Anything should count.

@Hirei: WIPs are always really fascinating to look at. I can't wait to see what it'll look like when it's done. =)

Soemone else is doing the bg for me.

@AM: Wips are always fun to look at. I usually try to guess what the final piece will look like

BG got done! Another friend of mine did the BG for me '3' I love your style

reminds me a bit of Valkyria Chronicles (might have said that already, I can't remember

lol it's pretty easy to do their shading style actually XD

I was actually thinking about changing the style of my game, Ex Animo, Ex Animus, to one resembling Valkyria Chronicles

It looks great. I love the colouring and the style. *0* The background is really well-done, too. That's the thing I like about WIPs. It's cool seeing how different it ends up when it's done and seeing the process of how it got there. Last time I saw it it was just a floating head, lol.

Lyonn, you're alive =D And... you've played Valkyria Chronicles? I've never played it, but I've watched other people. It's supposed to be an excellent game, but so far I only know two people who've played it: you and Sessie.

FFFF I really wanna play VC. I've seen the anime and I've played the demo of the PSP game ;_;

VC for PS3 is awesome and the sequel for the PSP is also very good imo.
I'm playing it now

I agree! VC is amazing~!
I only just started the second one too, but I haven't really had the time to play D:

I watched the whole anime as well. It wasn't bad. They left out a lot of things, but they added in a lot other things as well. It's pretty cool seeing all the other characters animated and interacting as well! I'd say it's worth a watch, though if you haven't beaten the game there are some spoilers xD 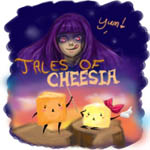 The PSP VC looks really cool. I haven't played the 1st one though, and I haven't seen the end of it yet, either. But the scenes were so cool. *0* I watched some one else play the sequel, as well.

I don't think I've ever watched a show based on a game. There're some out there, but I dunno, I've never watched them even if I wanted to. I mean, I don't really play video games much, but even still, I don't want to get any spoilers. Spoilers ruin the story and water down all the cool stuff that happens. D:

Wow Hirei, these are amazing, love the way you colour and shade them, really looks pro.

I also forgot to mention I have the Valkyria Chronicles Development Artworks artbook from Japan. OMG. 400 pages of concept art goodness!

OHHHH! No way, me too!!!
It cost me like 60$ though :'D
I had a like a heart-attack when it arrived. It was so huge! (and full of spoilers + awesome designs)

I also have the one for the animation.

FFFFFf you lucky person. I also want the one for the animation. My friend got mine at a bookstore in Tokyo so >_>:

xDD
I bought mine online because I have no other sources :'D

Hirei wrote:
I also forgot to mention I have the Valkyria Chronicles Development Artworks artbook from Japan. OMG. 400 pages of concept art goodness!